Julian Wild has exhibited at venues including:

He was awarded The Royal Borough of Kensington and Chelsea Chelsea Arts club Trust Studio Bursary from 2009-2012. He won an individual Arts Council Grant in 2011, inn 2005 he was a finalist in the Jerwood Sculpture Prize and won the Millfield Sculpture Prize in the same year.

Julian Wild is a fellow of the The Royal Society of Sculptors was Vice-president from 2015-2019. He is the Sculpture Program Leader and Co-ordinator at The Art Academy, london.

Julian lives and works in London and Sussex.

Essay by George Marsh and an interview by David Worthington for ‘Origin’ : a publication about the Sculpture commission for The University of Oxford 2017

Essay By Anne Elliott for the Exhibition ‘Stripping the Willow’, Canary Wharf, London 2015 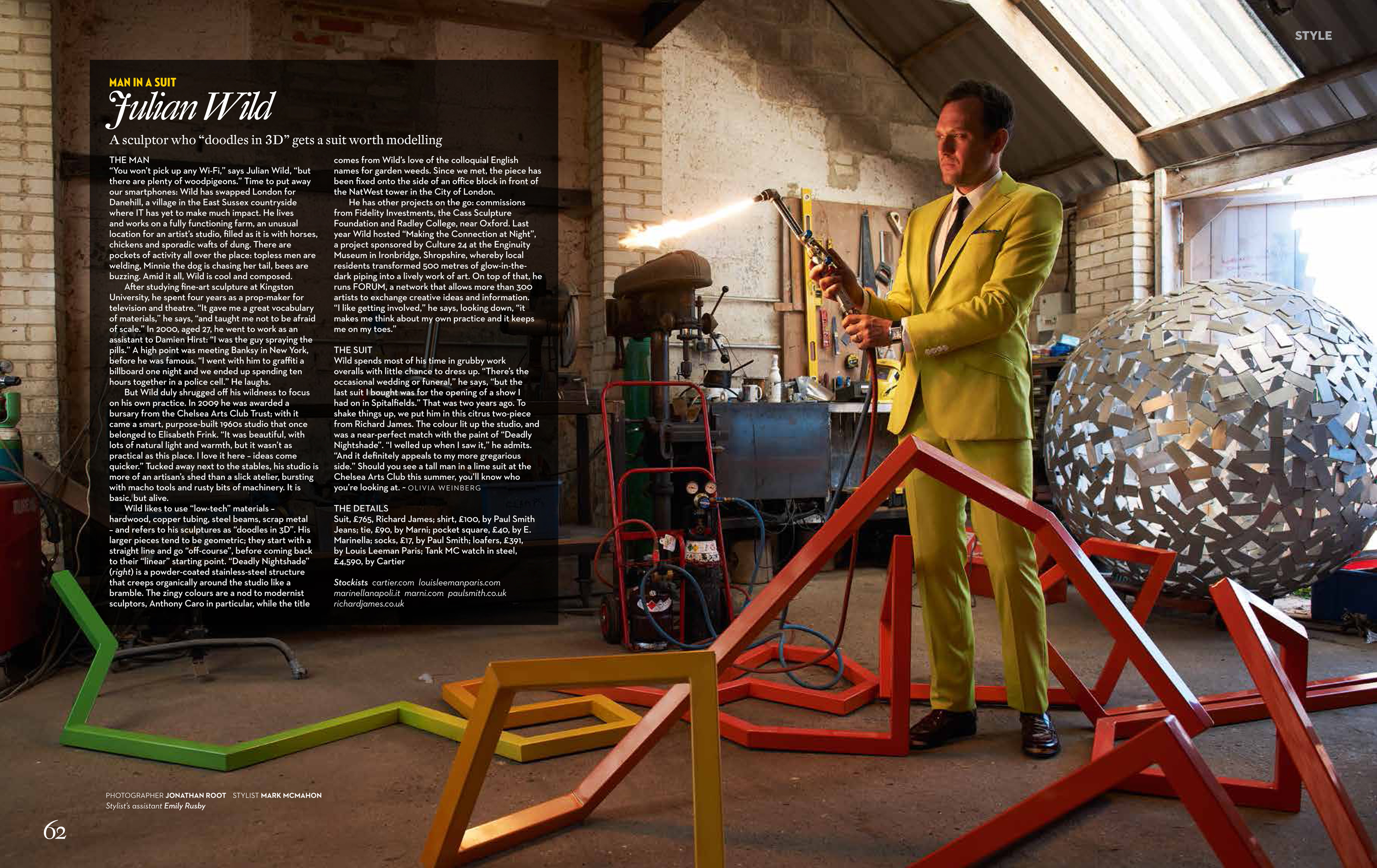 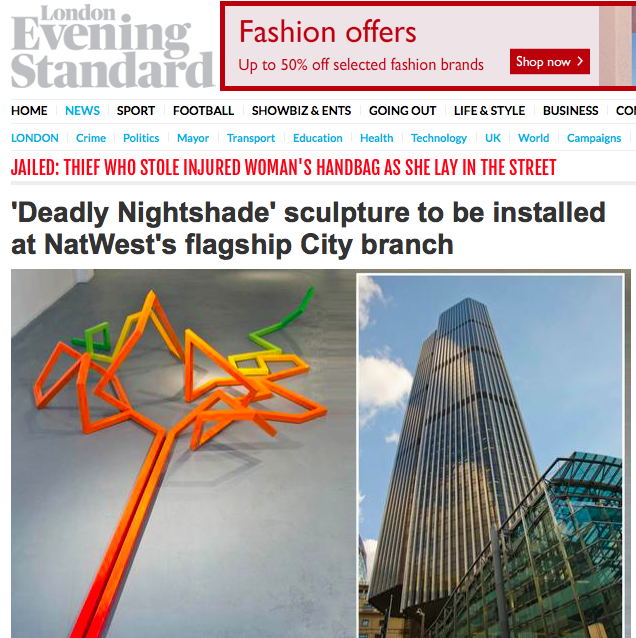 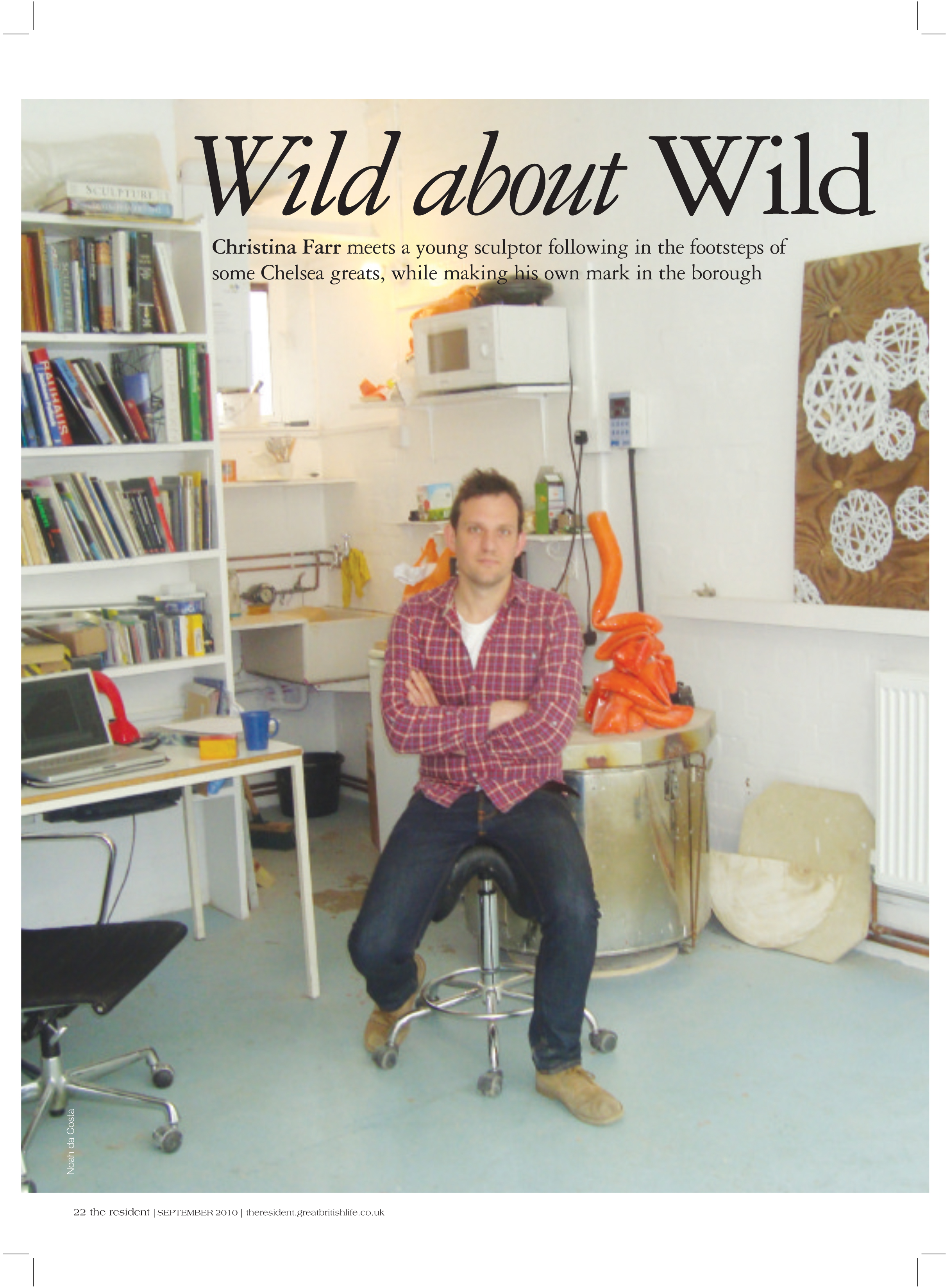 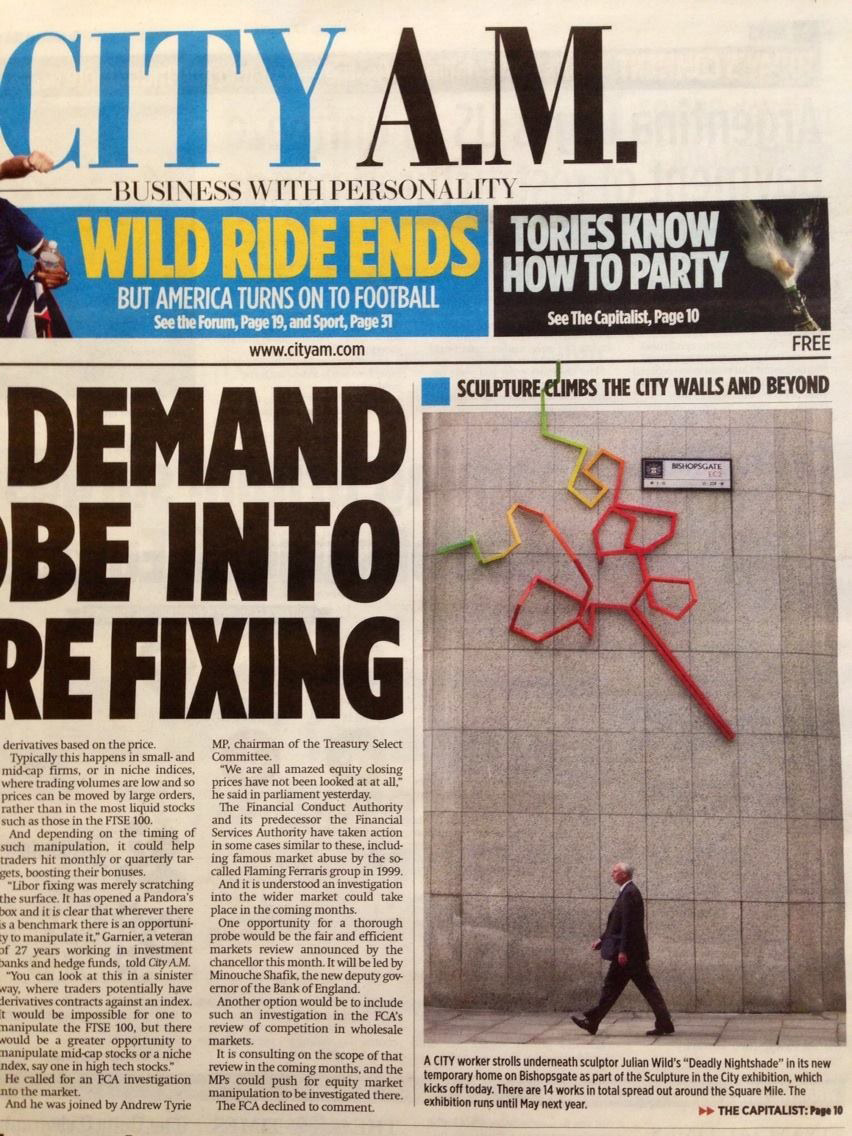